The District Six SDA church project started in 2013. It was an idea formed at the backdrop of the absence of an Adventist church in the CBD of the city of Cape Town after the Roeland Street Church had been disbanded during the apartheid era’s segregation policies. The absence of an SDA community in the heart of Cape Town at the 11th hour of human history was a great concern. God then moved upon the hearts of Elders Michael Melato and Larry Jowah and influenced them to initiate this project for the City of Cape Town.

The Seventh Day Adventist Church entered South Africa in the late 1880s and has been in existence since then. The church pioneers build a church in Roland Street. The Roland street church was part of the legendary mixed race District Six where people worshipped together unconscious of culture or colour. The 1947 onwards Government Acts on separate development [racial segregation] resulted in the movement of coloureds and Asians to Salt River and blacks to Langa leaving the whites in the CBD [56 Roland street]. The whites only church subsequently decreased in number and was eventually disbanded and the building sold. The SDA Church was then rendered conspicuously absent in the Cape Town CBD which is out of the norm, where every major city in South Africa has a dedicated church and structure in the CBD.

The Cape Town CBD was then officially an unentered area at a time that we believe is borrowed time. Therefore, the purpose of the establishment of District Six SDA is to fulfil the mandate as given in Matt 24:14, and as shown to John the Beloved and recorded in Rev 14:6-9. The church is organised under Cape Conference of Seventh Day Adventist organisation. Initial plans we to chart a way to repurchase and reoccupy the original Roeland St church, however that process was met with resistance from the current owners of the church who don’t want to resale the church to us. We hope one day to still move into that iconic building. Your prayers and donations in this regard are welcome. The church currently operates from Zonnebloem College, in Zonnebleom an area just outside of the CBD of Cape Town. 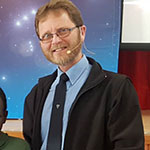 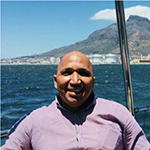 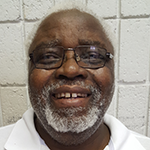 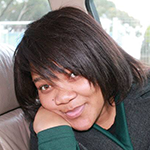 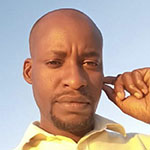 Want to read about what is currently happening in the Adventist World...

Follow the Adventist World as we systematically study Gods Word... 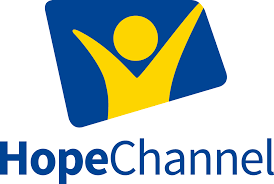 Have some free time to spare? Check out some amazing spiritual TV programs on our online TV station...